What is an Errors and Omissions (E&O) Claim?

No company is perfect. It’s almost inevitable a professional service business will at some point fail to deliver for its clients. Unfortunately, the resulting damages from accidents or negligence can cause severe financial or reputation damage to clients.

In the event of such damage, affected clients and business partners may bring errors and omissions (E&O) claims in lawsuits, seeking compensation. Such lawsuits can be filed against companies of any size, for a variety of reasons. Even if a company is not responsible for the claimed damages, attorney fees, court and administrative costs, and settlements or judgements can significantly impact the normal function of business.

Securing E&O insurance makes sure that businesses do not have to pay these costs out of pocket, saving them from potentially devastating lawsuits. Keep reading to find out what errors and omissions coverage is, as well as real-world E&O claims examples.

What Does E&O Insurance Cover? 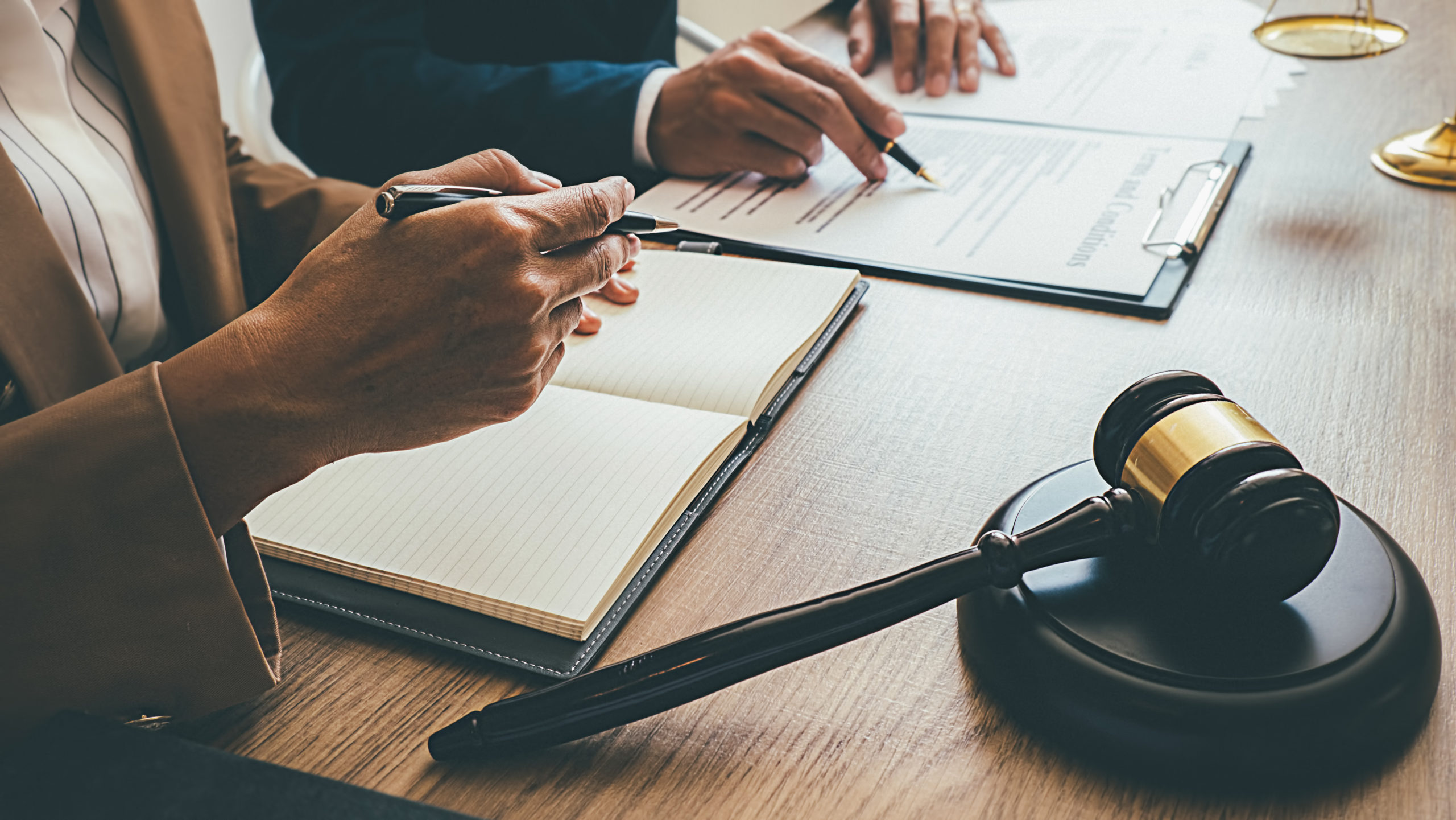 As commerce and service industries become increasingly digitized, potential fallout from a data breach only rises. If data belonging to a business’s client is compromised in a breach, that client may file for damages. Certain E&O policies will have a cyber component to the coverage, sometimes that can be full or robust coverage and other times it is ancillary.

Due to the devastating effects of leaked company data or credentials, the damages claimed can be significant. As a result, specialty cyber liability insurance exists to cover claims resulting from a breach.

In 2021, telecom provider T-Mobile was hit with a series of class-action lawsuits following a data breach. While no social security numbers were leaked, millions of customers had their names, phone numbers, and other confidential information compromised.

Accused of negligently securing user data, T-Mobile could be on the line for millions of dollars in first- and third-party expenses. An E&O policy would cover the damages claimed by the affected customers, saving the company the enormous financial blow of paying out of pocket.

A breach of contract claim is made when one party believes another has failed to uphold their side of a contract, either written or verbal. If this breach of contract resulted in a financial loss, the affected client or business partner can sue for damages. E&O insurance covers these damages, saving businesses from the need to expend their limited resources.

For example: In 2019, Celmatix, a fertility biotech startup, sued genetic testing company 23andMe for more than $100 million in damages. According to Celmatix, the companies had signed an exclusivity agreement in the women’s health space, which 23andMe elected to ignore when they realized the opportunity cost this deal represented. As a result, Celmatix experienced significant reputational damage, leading to trouble funding and expanding their operations. In this situation, 23andMe would want strong E&O coverage in case a court ruled in favor of Celmatix. Otherwise, they would be left on the hook for the money themselves. 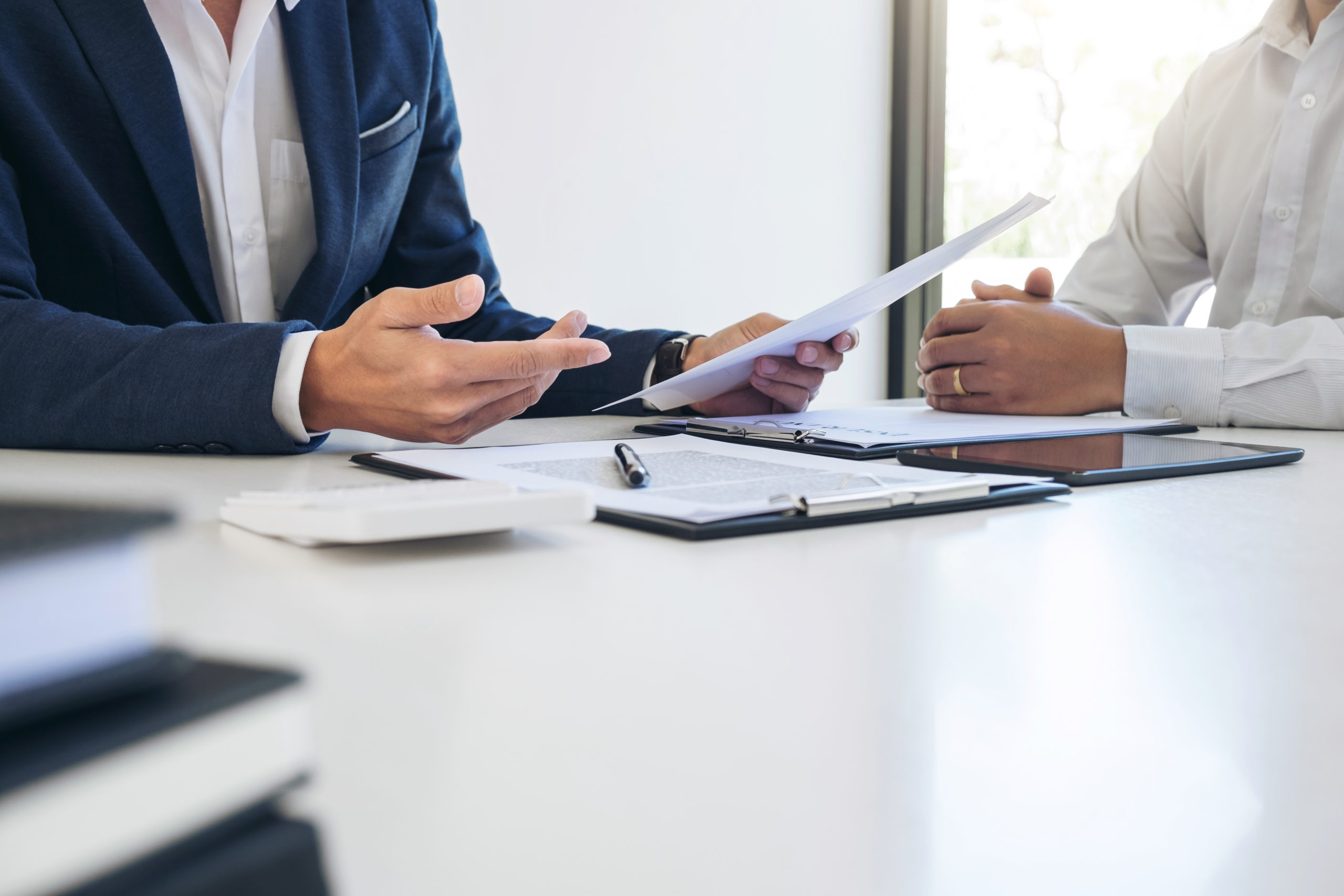 Breach of warranty is a kind of contract breach, in which a sold product or service does not conform to agreed-upon standards. The situation could involve a product that arrives broken, for instance, or a software bundle that crashes a system.

A company that fails to provide a product or service that functions as marketed may be vulnerable to an E&O claim. In the event the client decides to sue, an E&O policy would cover the claimed damages, shielding the company from significant losses.

If a company fails to disclose pertinent information or even lies outright to a client, any resulting monetary or reputation loss can lead to an E&O claim for misrepresentation and / or fraudulent inducement. One common example of such fraud is a firm overstating its capabilities or expertise to a client, resulting in incomplete or sub-par work.

Even if a business doesn’t purposefully mislead its client, clients can still file a fraud suit if they believe they were conned. While in this kind of case the suing party may not be able to prove intentional fraud, E&O insurance would still be important for covering damages in the event the business is held liable.

A company may be subject to a negligence E&O claim if it displays a lack of reasonable care when providing a service or product, resulting in damages to a client. These types of suits are often associated with failure of oversight or quality control. They could include software failure resulting in financial damage to a client, or physical products malfunctioning.

For example, in August of 2019, retail giant Walmart claimed faulty solar panels manufactured by Tesla resulted in at least seven locations catching fire. While the lawsuit was later dropped, the millions of dollars in damage Walmart claimed demonstrates the necessity of strong E&O insurance for any company.

No matter the size of the company, without insurance, an E&O claim can be devastating.

To get started helping your clients understand the importance of comprehensive E&O coverage, contact us online or call us to speak with a ProWriters expert at 484-321-2335.